They’ve been semi-finalists, finalists and now they are winners. 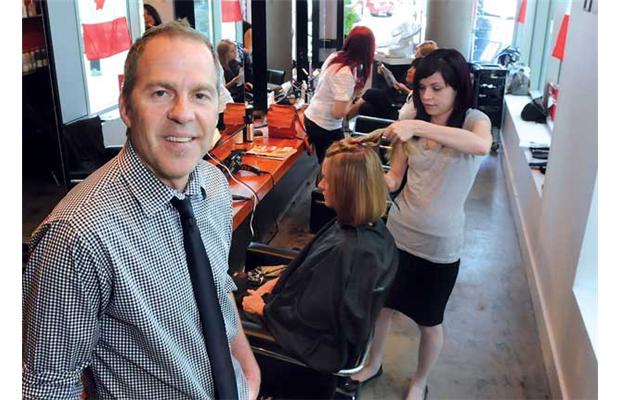 This year, Zazou Salon & Spa in Lynn Valley was recognized with a business excellence award from Salon Magazine’s Contessa Awards after coming close in previous years.

Winning at the national hairdressing competition earlier in the year served as inspiration to enter the Professional Beauty Association’s North American Hairstyling Awards, a similar competition that includes salons from across Canada and North America, explains Zazou owner Bruce Peters.

Recently, he received news that the salon is a finalist in the Masters of Business category. The awards will be presented at a ceremony in Las Vegas July 22.

“It blows me away,” says Peters, adding he knows it’s almost cliché to say but he’s just honoured to be nominated. “Honestly, I’m quite honoured just to be finalists. The people applying are hugely talented.”

“There’s four critical numbers in our industry: profitability, productivity, staff retention and customer care,” he says. “All of those are working together to make sure the business goes in the direction it needs to go.”

For years, Zazou has been strong in all those areas, especially in staff retention, he notes.

“We’ve been really lucky, we’ve hung onto a lot of our team.”

In-house initiatives such as retreats, lunches, Christmas presents and parties help with staff appreciation. There is also an annual Most Outstanding Player Award for the best team player at the salon. Last year, the winner won a plane ticket to anywhere in the world. Winning is based on showing in five key areas: attitude, skill, knowledge, intensity and sales.

Giving back to the community is also an important part of the business plan, and is something Peters says he learned early on from his parents and grandparents.

Born and raised in Deep Cove, Peters moved to the Westview-Delbrook area when he was a teen and attended Balmoral and Carson Graham schools.

In 1992, he opened Zazou in a much smaller space with just three chairs and two employees (Peters and his partner Andrea Holly) across the street from its current location. In 2008, the salon moved to a 2,200-square-foot corner unit in the new Lynn Valley Village retail and office complex anchored by the public library. Within a year, business tripled.

While some retailers have struggled at the village complex that was designed by the municipality as a community hub, the salon and other services at the mall have done well.

“The people that haven’t done well in that complex weren’t and aren’t delivering what the community or the guests or the customers want. I think fundamentally that’s what it is,” says Peters, who is considering expanding the salon to three or four more locations across the North Shore.

However, after just finishing up a big renovation at the Lynn Valley location, Peters says he wants to finish with that stress before he takes on a bigger venture.

The recent renovation and refit was done to help streamline the hair and spa services at the salon. While spa services have been up and down, the hair business hasn’t been as fluctuating, says Peters, adding he wants to bring the two more in harmony.

He explains that spa services are seasonal, with spring and summer months the busiest, and January and February the slowest.

“We’re kind of like wilderness animals or bears or something because we do hibernate,” he says, noting non-stop rain and early sunsets tend to keep people indoors during the winter months.

Along with the seasonal differences in business, Peters has also noticed some changes in the spa services industry over the years. The peak of the spa boom was about eight years ago, he explains, but in 2008 the global financial crises hit and disposable income dried up.

People still wanted to be pampered, but services had to be more results-oriented, explains Peters.

The business moved from a more holistic approach to a more medical one, he notes, adding non-invasive cosmetic surgery and laser treatments that provided noticeable results with short recovery times became popular.

“That’s always interesting for me, looking at that medical component,” says Peters, but notes it is cost-prohibitive.

Despite the addition of spa services, Peters notes, “Hair has always been our strongest component.”

And he is happy to talk about summer hair trends.

Cuts are still featuring boldness and strong lines, but with more body.

For colour, Peters says he’s still seeing lots of reds and really bold colours but it’s either very red or muted intensity colours, such as pinks, purples and fuchsias. 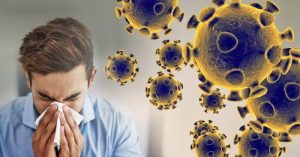 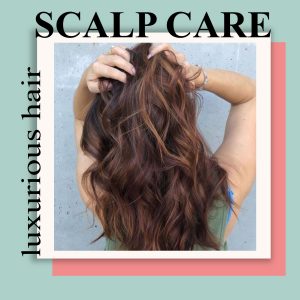 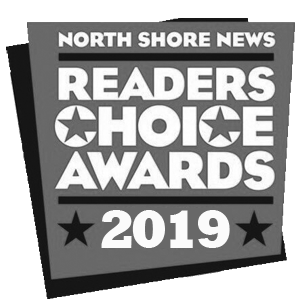 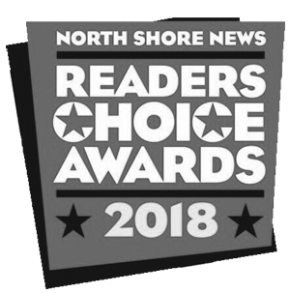 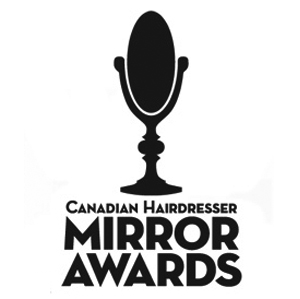 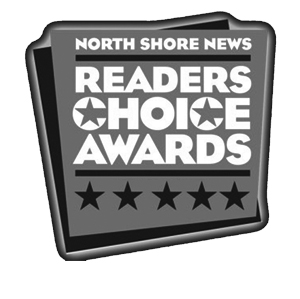